The Town of St. Lucie Village has an aldermanic form of government and its legislative body consists of an elected Mayor and five elected Aldermen. The Mayor is the Chief Executive Officer of the Village but is a non-voting member of the Board except in the event of a tie. 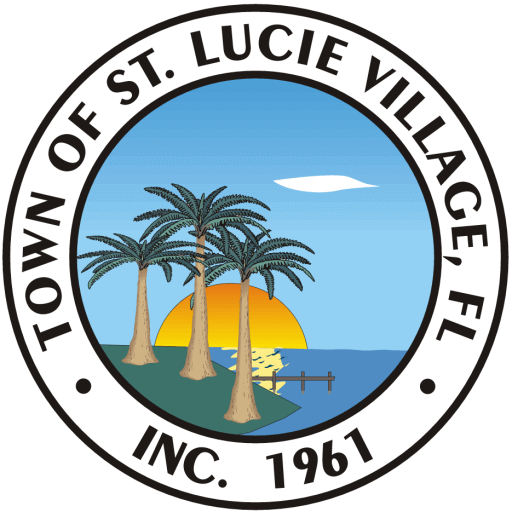 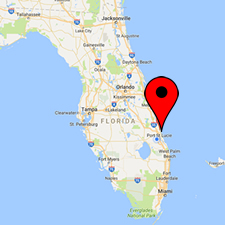